to be found by those who won’t stop at reaching for the coin of the realm. There is a royal palace that we can travel to, and as the alchemical scholar Adam McLean has written, all of us are eternally invited to the wedding.”

– Lapo Guzzini, in his intro to vitriol

Contribute to the next QL Film, Water Under the Bridge

videos and full text from our last show, with photos by Gianna Badiali 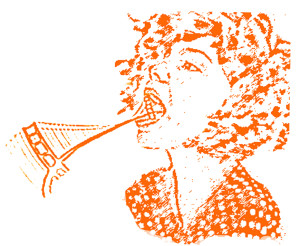 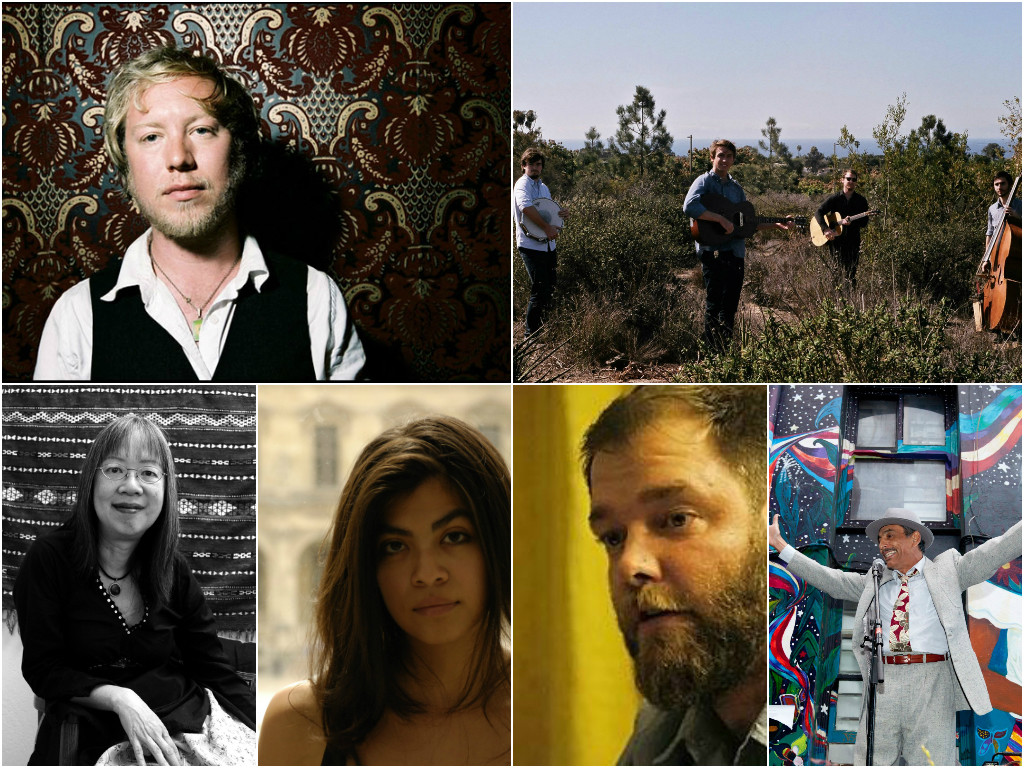