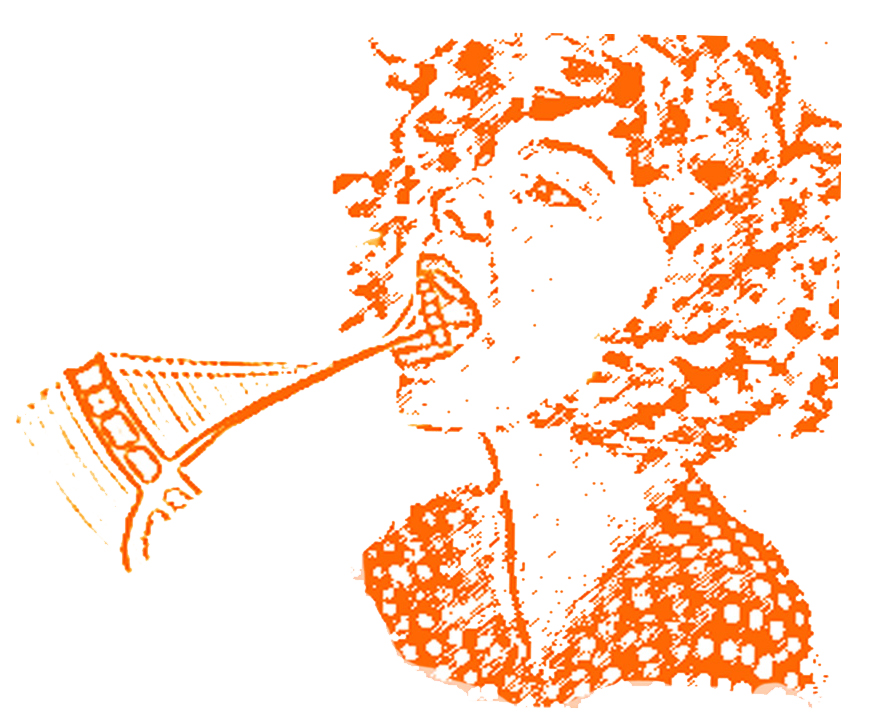 Announcing our lineup for the May 12 premiere of our first film, Combustion, to be held at The New Parkway Theater in Oakland:

With music by Kendra McKinley!

Submissions to our June show are open through Wednesday, May 14th. Anything goes!

Quiet Lightning Films will premiere in Oakland at The New Parkway on Monday, May 12th. Read the story that inspired the film: Combustion, by Amy E. Glasenapp. We’re selling advance tickets — don’t miss out! We’re also accepting submissions. Get on it… submissions will be closed until June, for our July show. 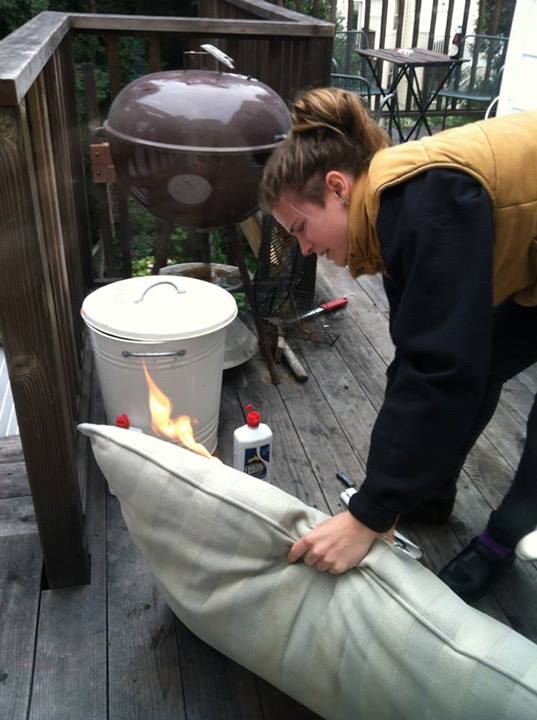 Amy E. Glasenapp‘s story “Combustion” will be the basis for our first short film, which we plan to screen at our May show. We’re currently casting; auditions are this Wednesday and Thursday (January 29th and 30th) in San Francisco. If you can’t make it on one of those dates and would like a shot, we’ll be holding a short round early afternoon Saturday February 1st. More details about the film and auditions can be found here.

Thanks to everyone who sent us a script or a story. We received 19 and accepted 1 (5%). We had a blast imagining how we might convert them into movies, and are thrilled to get to work on Amy’s story. Actually, we’re already hard at work: the script is being drafted, the location scouted, props and equipment gathered… we’ll have all the shooting done by the first of March.

Hope to see you before then, though.

Now accepting submissions for our first QL Film, which we hope to debut at our show on May 5th, 2014. Let’s make some magic:

Quiet Lightning Films is directed by Katie Wheeler-Dubin. We hope to make two films this year. If you have any questions or ideas, or have access to any neat venues, please feel free to drop her a line: films at quietlightning dot org.