Quiet Lightning is proud to collaborate with SF-based nonprofit Vasileia for Poetry in Parks 2017. Vasileia was formed to help youth and young adults in the Bay Area impact their communities through their passions for visual and audio art. Featuring performances by: 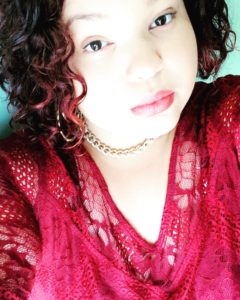 Loving the world of music since she was a little girl, Sydonia Moses has always had a passion for the arts, and music being her number one. Growing up in a broken home and seeing what division did to communities and families, it made her realize she had to make a change. When she was about five years old, she started singing and putting on performances. She loved showing her skills to her family and friends. She always wanted to show light in the darkest of places. As her musical impressions began to grow and as she got older she began writing songs, poetry, painting and playing in the band from middle through high school, where she was a part of the Black Student Union and helped to put on community events. In high school she won numerous talent shows in and out of school, and got involved in theater. As her taste in music grew, she began to dabble in almost every genre she heard—she loved all types of genres and could never just pick one. Through her music and artistic skills she wants to be a voice for those who are afraid to speak up, to see hearts changed and uplifted, to change lives and bring encouragement, hope, and love. She brings a positive message of victory, help, awareness, and overcoming in love. 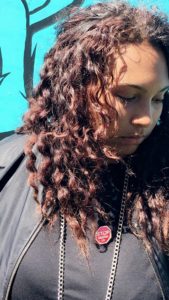 Growing up in poverty, witnessing violence, broken homes, racism and more Harmony always wanted to be the change she wanted to see. An 18 year-old native of the Bay Area, she is the executive director of Vasileia and a power house artist in many forms, such as lyricism and musicianship. She’s here to make an impact on the world and provide hope for those who have fallen short of humanity and love. She is currently attending college and serves as a youth worship leader who cares for toddlers in the nursery every weekend. She is motivated by giving youth something she never had when she was younger, to positively unify young minds and bring their lights out. 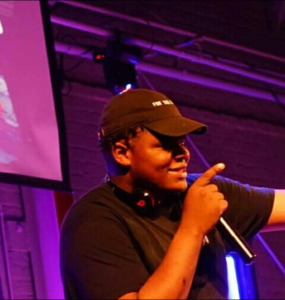 Also known as Splash Beats, Keymontae is a dj and emcee for Vasileia. His goal is to help youth develop their own individuality. Growing up as a child he always attempted to better himself based on what he perceived and thought, but after beginning to work within the nonprofit he realized GOD made everyone unique so they could build their own trends and follow their own paths. He volunteers at Seven Teepes in San Francisco—an urban youth program entrusted to foster the skills youth need to make lifelong positive choices and create their own opportunities for success. 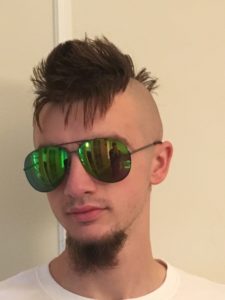 Matt Brize, also known as Hammerhead, is a San Francisco native from the Mission district who’s received countless blessings. His personal mission behind music is to bring out the best in people and start a movement where intelligence and creativity are noticed before any color, whether it be the tone of your skin or the money in your pocket. One of the many philosophies he lives by is “Humans were made to be loved and items were made to be used. The reason the world has become so cold and confusing is that items are being loved and humans are being used.”

Khaia Lennae aka “Gaia the Empress” is a 19 year old from Brooklyn, NYC with a passion for all things arts and love related. She is a seasoned poet, as well as an aspiring singer and rapper. She dabbles frequently in writing worlds of all weird types, as well as lots of photography and videography when she can. Her favorite color is turquoise, and her spirit guide happens to be a momma sea turtle. Her name means the ocean and her swimmer see is keen to see where her fins will take her. Her shell protects her from whatever endangering endeavors which is why she has remained strong, smiling and affirmed that pain never lasts long. 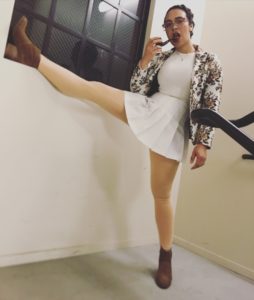 Kiva Uhuru is an emerging Neo-Soul artist who takes influence from not only Soul and R&B but Classic Rock and Blues. Music has been her main artistic outlet since she was 14 years old, with major influences such as Little Dragon, Juio Kimbrough, Feist and Lauryn Hill. Taking a cue from the moody vulnerability of the Indie music of her aughts, Kiva’s music is deeply confessional and emotionally affected. When she isn’t singing behind a guitar, she’s pursuing her Bachelor of Science at U.C. Berkeley in Electrical Engineering and Computer science. 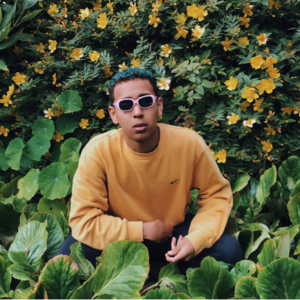 Sad boy KJ is a 19 year old multifaceted artist, record producer, songwriter, studio engineer, and graphic designer. Born in Oakland, KJ was primed to be a musician. He learned to play drums as a child and taught himself piano in high school. He went on to teach himself music composition on computers as well as mixing and mastering. KJ began releasing songs on SoundCloud last fall and has amassed 1,000 followers without promotion. His self-titled debut project is scheduled to release in early February and will feature graphic art he created. 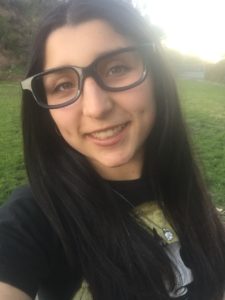 Sophia Victoria Coleman is a 17 year old lyricist, singer, musician, artist, and pure of passion. She currently attends Mission High School. As a young girl she found her love for music when she heard music on the radio and when her babysitter sang her to sleep every day. When she was in elementary school she constantly got bullied for her size and how chubby she was back then and that followed her to middle school and now high school but she learned pain is the gateway to a perfect poem, song and change. She may be tiny but her passion for being a young Latin queen is huge. When she isn’t focused on her arts she is always with animals or children. Her main focus is to spread love and passion wherever she goes. One goal in her life is to make sure everyone has a chance to be their true greatness and follow their dreams. 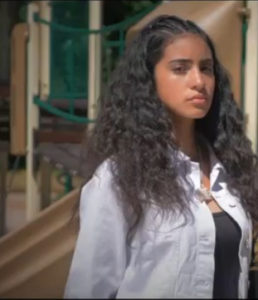 Mireya Ixchel known as Deya is an amazing Bay Area queen, singer, poet & rap artist. She raps about issues that need to be addressed in her community and about her life struggles. Her dad being incarcerated when she was 6 pushed her to use her music as an outlet. At the she of 14 she has been featured on her first single, “Generations.”  Every day she works towards being as iconic as her inspirations. 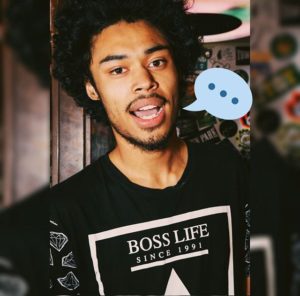 Mai’saan is an Oakland and San Francisco-based entertainer specializing in business and commerce, conscious art expression & youth development. 2017 Champion of the Bay Area MC Olympics, he is committed to creating music that heals and brings about growth to all listeners. Mai’saan is a driven spokesperson who leads community workshops to share knowledge and empowerment. He lets his art do all the talking, but if you ask him who he is it would be a visionary. He’s a seeker of knowledge and, understanding the world we live in today, he creates art that people can identify with as well as find value in.