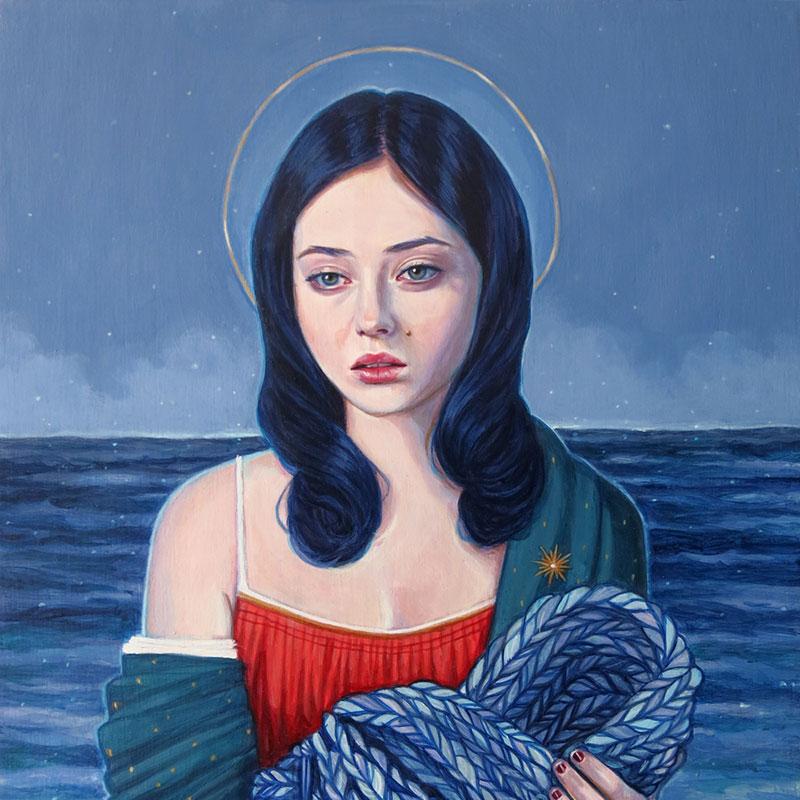 Inspired by medieval and renaissance religious depictions of the Madonna and Child, a hand-selected lineup of top contemporary figurative artists will bring this archetype into a modern context, using present-day imagery and iconography to put a new twist on the classical icon, and interpreting Madonna and Child through the modern lens.

Linda Norton is the author of a chapbook, Hesitation Kit (EtherDome, 2007) and The Public Gardens: Poems and History (Pressed Wafer, 2011; introduction by Fanny Howe), a hybrid work of poetry and non-fiction and a finalist for a Los Angeles Times Book Prize. Her second book, Wite-Out (Love and Work), is scheduled for 2018-2019 publication. In 2014 Norton received a Creative Work Fund award and a Dickey Fellowship at SF State. She is also a visual artist. Her collages have appeared on the covers of books by Claudia Rankine, Julie Carr, and other poets, and have been exhibited at the Dock Arts Centre in Ireland. 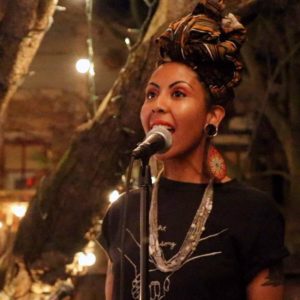 Born and raised in San Francisco, CA, Thea Matthews is a queer Black and Mexican American awarded poet, spoken word artist, activist, curator, bruja, revolutionary, collaborator, and researcher. She writes on the complexities of trauma, grief, resiliency, and ultimately, the triumph over trauma. Her work can be found in For Harriet’s Soar, Rag Queen Periodical, as well as SoundCloud, YouTube, and Ello. As a seasoned performer, Thea frequents the San Francisco Bay Area literary scene; and has featured at literary festivals such as Beast Crawl Oakland, Lit Crawl San Francisco; and reading series such as Paseo Artístico, Lyrics & Dirges, Nomadic Press’s First Fridays and Get Lit, as well as performances hosted by Still Here San Francisco. Currently, Thea is working on her first volume of poetry–– a thematic collection incorporating flower medicine and city life. She will be at the Berkeley Poetry Festival this upcoming September. 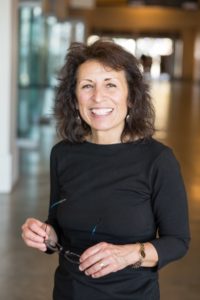 Carla Trujillo is the editor of two anthologies published by Third Woman Press, Living Chicana Theory and Chicana Lesbians: The Girls Our Mothers Warned Us About, winner of a Lambda Book Award & the Out/Write Vanguard Award. Her novel, What Night Brings (Curbstone Press 2003), won the Marmol prize focusing on human rights, along with the Paterson Fiction Prize, the Latino Literary Foundation Book Award, Bronze Medal from Foreword Magazine, Honorable Mention for the Gustavus Meyers Books Award, and was a LAMBDA Book Award finalist. Her latest novel, Faith and Fat Chances (Curbstone Books/Northwestern University Press 2015), was a finalist for the PEN-Bellwether Prize for Socially Engaged Fiction. 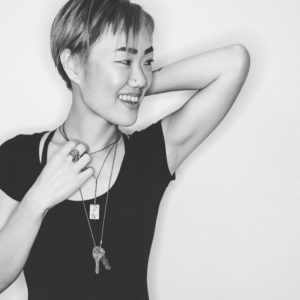 Christine No is a first-generation Korean American writer and filmmaker. She believes in the power of Radical Vulnerability and that Magic exists in all strange places. Christine is an advocate for ridding the stigma surrounding mental health; and creating education and dialogue in its place. She is a Sundance Alum, VONA Fellow, two-time Pushcart Prize nominee [2015 & 2017] and Best of the Net 2017 nominee. Her work can be found in The Rumpus, sPARKLE+bLINK, Columbia Journal, Story Online, Apogee, Atlas and Alice, Vagabond Lit, The Brooklyn Quarterly, and various anthologies. She is a cohort of the Winter Tangerine Workshop, the Kearny Street Workshop Interdisciplinary Writer’s Lab, and sits on the board of Quiet Lightning, a literary non-profit based in San Francisco. Christine is an Assistant Features Editor at The Rumpus. 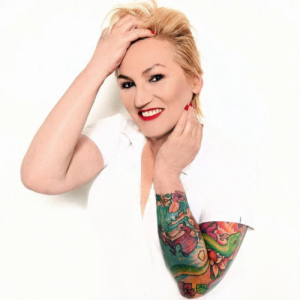 Natasha Dennerstein was born in Melbourne, Australia, to a family originating in Belarus.  She worked as a psychiatric nurse for many years, which gave her an interesting perspective on the human condition. She has an MFA from San Francisco State University. Natasha has had poetry published in many journals including Landfall, Shenandoah, Bloom, Red Light Lit, Spoon River Poetry Review, Foglifter and North American Review. Her collections Anatomize (2015), Triptych Caliform (2016) and her novella-in-verse About a Girl (2017) were published by Norfolk Press in San Francisco. Her chapbook Seahorse (2017) was published by Nomadic Press in Oakland.

Kim Shuck is the current Poet Laureate of San Francisco; her books include the poetry collections Smuggling Cherokee and Sidewalk NDN and the book of poetic fiction Rabbit Stories; her heritage is Tsulagi, Sauk, Fox, and Polish. She is the first Native American poet laureate of a major American city. 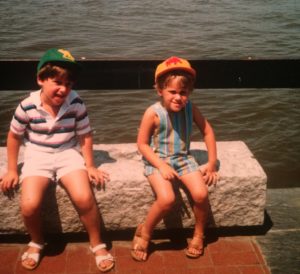 With a musical performance by Turk & Divis (Evan and Miles Karp), who on June 12 and June 16 launch the Quiet Lightning album: featuring 50 Bay Area writers performing live at last year’s QL shows, a rough version of each track was scored and released each month last year. Now mixed, mastered, and cut to vinyl, the album — their second — is a mixtape of mixtapes.