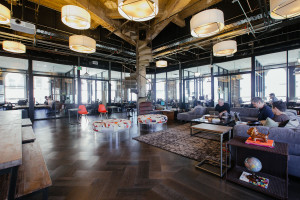 One thought on “viracocha + water under the bridge”