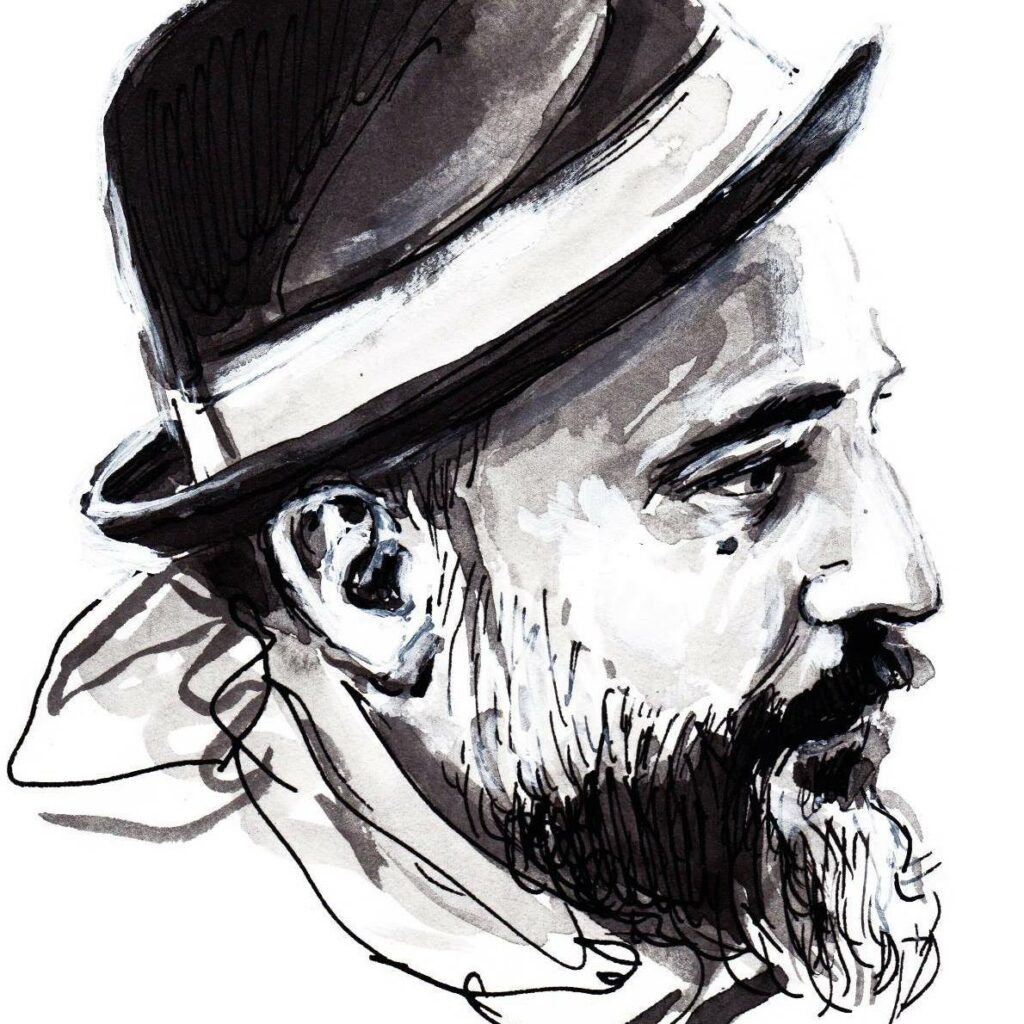 Youssef Alaoui-Fdili is an Arab-Latino, born in California. His mother is Colombiana. His father was Moroccan. The Alaoui-Fdilis are originally from Fez. His brothers and aunts and uncles and cousins are today mostly in Casablanca and Rabat. His family and heritage are an endless source of inspiration for his varied, dark, spiritual and carnal writings. He has an MFA in Poetics from New College of California. There, he studied Classical Arabic, Spanish Baroque and Contemporary Moroccan poetry. He is also well versed in the most dour and macabre literature of the 19th Century. His poems have appeared in Exquisite Corpse, 580 Split, Cherry Bleeds, Virgogray Press, Red Fez, Big Bridge, Dusie Press, Paris Lit Up, The Opiate, and nominated for a Pushcart at Full of Crow. Youssef is an original creator of the East Bay literary arts festival “Beast Crawl.” In 2012 he created Paper Press Books & Associates Publishing Company. This press offers several important books of poetry and one poetry and art compendium. Youssef also serves as an Associate Editor for Big Bridge Press.

Youssef performed in the fourth Better Ancestors on October 4, 2021

Youssef was invited by Quiet Lightning.

He invited Christine No to perform in the subsequent show, on January 3, 2022.