By now you probably know we received our first grant last week, courtesy of the Zellerbach Family Foundation. We are thrilled nearly beyond belief; nearly, for we are inspired every single month by the work that comes in, by the readings—every time the books come in, e’ry time the submissions converge—by the packed rooms and attentive faces; we believe in what we do, and thank you, thank you for believing too.

Below you will find (click on the bullet to go straight there): 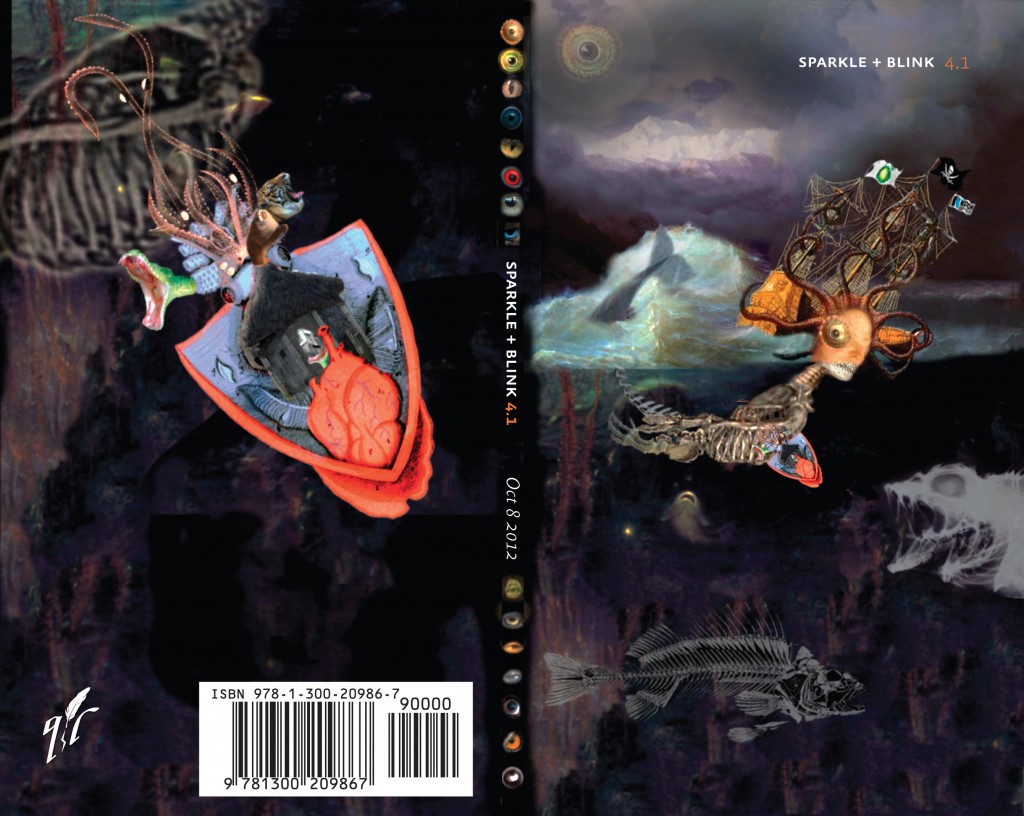 Well, that was fun (and feel free to comment with your own definitions and phrases). But what we really wanted to tell you was you should come out to our show this Monday, October 8th as part of Litquake. It’s the final installment of our annual three show series at the Conservatory of Flowers and it’s going to be like last year—an in-your-face literary doozie (just look at our readers!). We received nearly 150 submissions for this and the August show, and (like last year) our entire board of directors put them together as a team.

Lagunitas will be providing those ice cold drafts, as always—sexy sponsor that they are—for only $3 apiece. We’ll also have some wine, sodas, and sparkling water, so bring your favorite He-Man thermos and stay cool.

You can pre-order the show as a book, with artwork to brag about by Mary Behm-Steinberg, who will be exhibiting Monday night alongside recent de Young Artist Fellow Todd T. Brown, our September artist. We’ll also have some of our back issues for sale.

Conservatory of Flowers
100 John F Kennedy Dr • Golden Gate Park [directions]
Doors at 7pm • Show at 8pm sharp
$5 suggested, but come if you don’t have it and give more if you do

Our first public board meeting

That’s right. We’re opening our doors (we have doors now). Here’s your chance to get behind the scenes. Speak up. Volunteer. Propose. You name it. There will be food. There might be dancing (more likely: a saunter through Golden Gate Park). Sunday, October 21st at 10am (that stands for morning). If you want to come, send Kristen a line (that way we’ll know how much food to have). 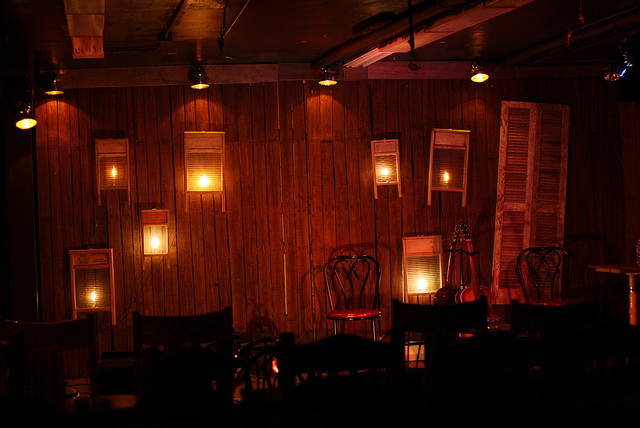 Yes. Finally. Viracocha is more than the gracious entity that hauled several literal tons of setup to make last year’s Litquake show homey; more than our mic stand sponsor; this is, for a lot of reasons, a place that feels like home. If you’ve been inside, you probably feel that way about it too. There’s backstory. You can feel it in the wood. It’s not dust that gathers there, but affinity. Join us—for the love of all that is sacred—for our first and likely only show at Viracocha. Submissions are open through midnight of Wednesday, October 17th. Click here to submit.

Come as you are.