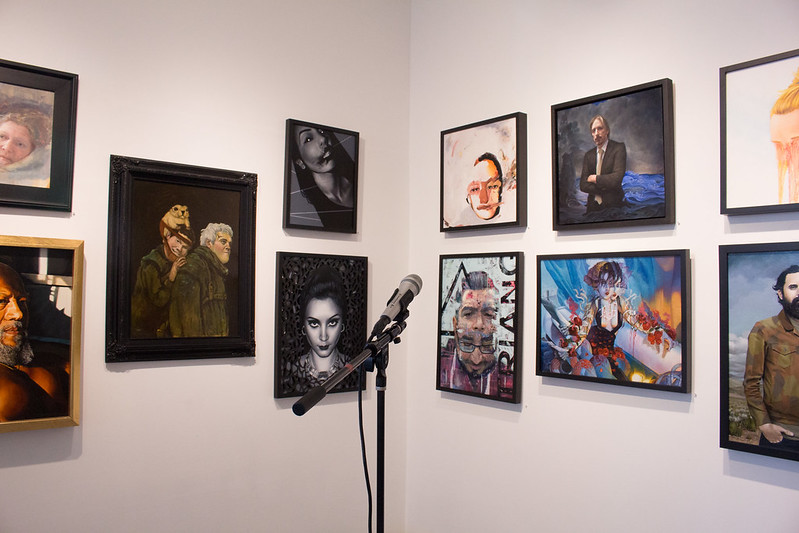 Jason Bayani is the author of Amulet from Write Bloody Press. He’s an MFA graduate from Saint Mary’s College, a Kundiman fellow, and is currently the Program Manager for Kearny Street Workshop.

Keith Ekiss is the author of Pima Road Notebook (New Issues Poetry & Prose, 2010) and the translator of The Fire’s Journey, an epic poem by the Costa Rican writer Eunice Odio forthcoming from Tavern Books in four volumes. Territory of Dawn: The Selected Poems of Eunice Odio is recently out from The Bitter Oleander Press. He is a former Wallace Stegner Fellow and a Jones Lecturer in Creative Writing at Stanford University where he teaches courses on poetry, poetry and film, fiction, and the essay.

Dean Rader’s debut collection of poems, Works & Days, won the 2010 T. S. Eliot Poetry Prize, and Tess Taylor named his Landscape Portrait Figure Form one of the Best Books of Poetry of the year in The Barnes & Noble Review. He is also the editor of the 2014 anthology 99 Poems for the 99 Percent. Rader writes regularly for The Huffington Post and San Francisco Chronicle and is a professor of English at the University of San Francisco. Two collections of poetry are forthcoming, including a book of collaborative sonnets written with Simone Muench, entitled Suture (Black Lawrence Press) and Self-Portrait as Wikipedia Entry (Copper Canyon).

Brynn Saito is the author of Power Made Us Swoon (Red Hen Press, 2016) and The Palace of Contemplating Departure (Red Hen Press, 2013), a finalist for the Northern California Book Award and winner of the Benjamin Saltman Poetry Award. Brynn is a recipient of the Kundiman Asian American Poetry Fellowship and winner of the Key West Literary Seminar’s Scotti Merrill Memorial Award. Originally from Fresno, CA, Brynn lives in Los Altos and teaches and works in San Francisco.

Tess Taylor is the author of The Forage House, finalist for the Believer Poetry Award, and Work & Days. An avid gardener and cook, she dropped out of Amherst College in her twenties to become a translator and chef’s assistant at L’Ecole Ritz Escoffier in Paris. Her poems and essays have appeared widely in publications including The New Yorker, The Academy of American Poets, and The New York Times. She is currently the on air poetry reviewer for NPR’s “All Things Considered,” and was most recently visiting professor of English and creative writing at Whittier College. She lives in El Cerrito, CA.